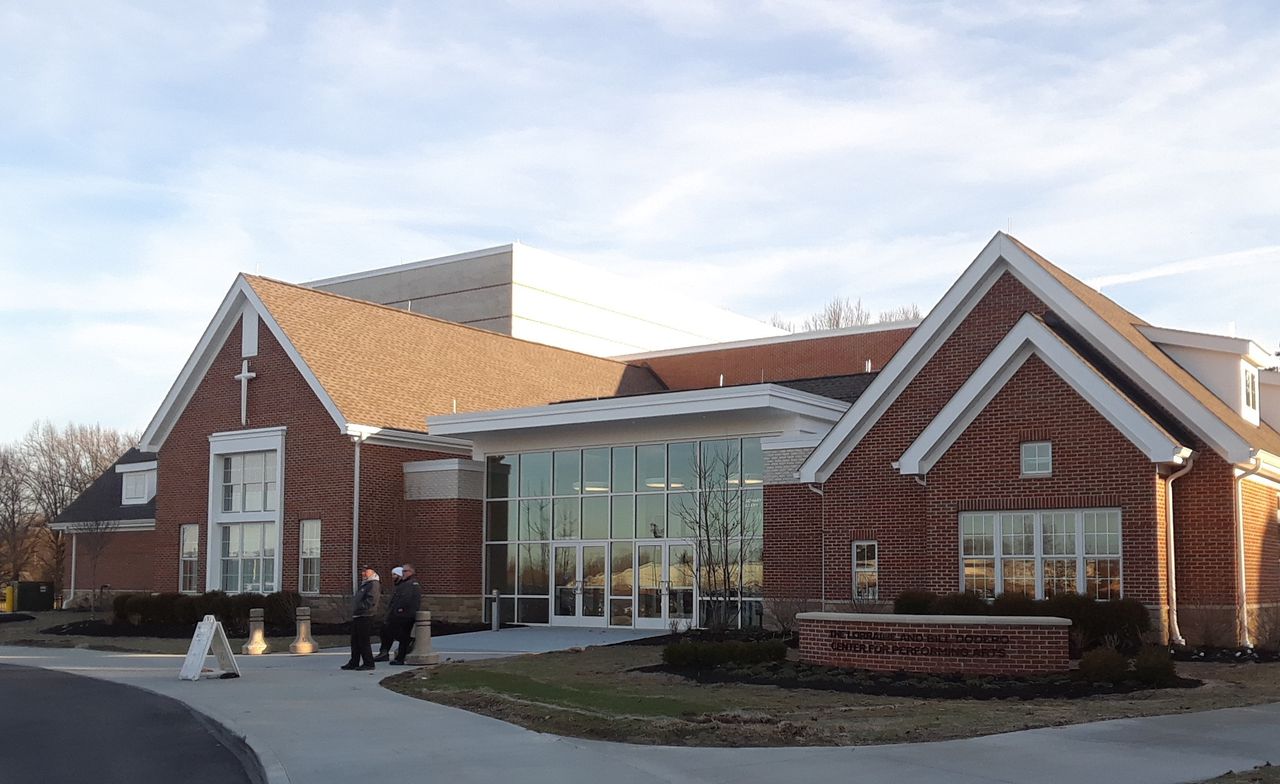 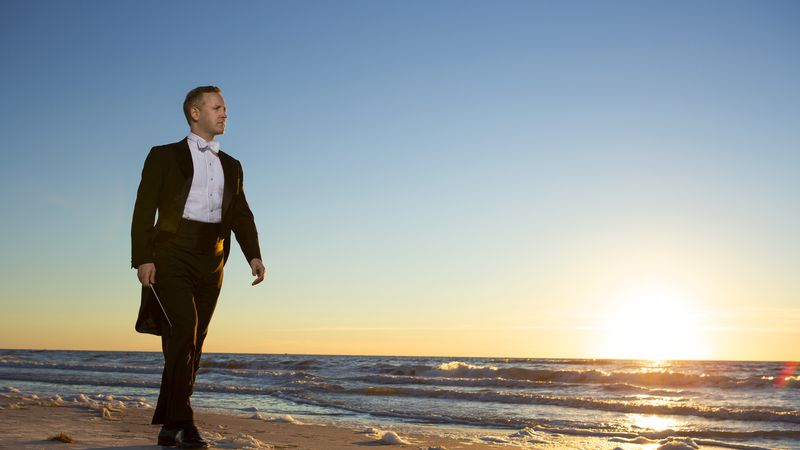 Clarke Caton Hintz, based in Trenton, New Jersey, is the architectural firm selected for the $ 50 million revitalization of Newark Symphony Hall. (Place of courtesy)

The Newark Symphony Hall unveiled a streetscape design that will be part of an ongoing $ 50 million exterior renovation of the historic New Jersey Theater, which opened in 1925 and has been run by Blacks since the 1980s.

With the 2,800-seat Sarah Vaughan Concert Hall, the 1,500-seat Terrace Ballroom and the 225-seat Black Box Theater, the venue – which was added to the National Register of Historic Places in 1977 – started the five-year renovation project last year. It should be completed in time for the hall’s centenary.

The exterior design comes from Clarke Caton Hintz, based in Trenton, New Jersey, and includes a new marquee and integration into the NSH location in Newark’s Lincoln Park, with a plaza, new bike lanes, a curb street and a central block on Broad Street. Clarke Caton Hintz Associate Partner Stephen Doyle is the architect of the project.

Fundraising for the project is ongoing, according to NSH Chairman and CEO Taneshia Nash Laird, who said the nonprofit that operates the theater, Newark Performing Arts Corp., will also rely on the money from the state and the federal government to fund the project, which also included some interior improvements and the re-commissioning of a dormant floor of the building.

The project will create more than 500 construction jobs and opportunities for small businesses, said Nash Laird.

The venue – which over the years has hosted everyone from Frank Sinatra, Billie Holiday and Judy Garland to Patti LaBelle and the Bluebelles, Jimi Hendrix and Bob Dylan – received a $ 750,000 Preserve New Jersey grant last year. of the New Jersey Historic Trust, part of the state’s Department of Community Affairs.

Meanwhile, NSH has announced that the Newark-based Yendor Theater Company – which develops and produces work by black, brown and female writers as well as those from the LGBTQ + community – will be its first company in residence since the 1970s. Yendor will co-produce, with the North Hollywood, California-based WACO (Where Art Can Occur) theater center, Richard Wesley’s “Black Terror”, originally staged in 1971 as part of the New York Shakespeare Festival produced by Joseph Papp (now Shakespeare in the park).

The production, directed by WACO co-artistic director Richard Lawson, who appears on ABC’s “Grey’s Anatomy”, will air online this summer. Yendor, winner of a Black Seed Fellowship in 2021, will also be the first resident of a career accelerator and performing arts business incubator called The Lab at NSH.

Some of the cast on “Black Terror” will be performing in the NSH Black Box and others will be on the West Coast, but the public won’t be able to tell, Nash Laird said.

Launched with financial support from Newark Arts, which supports more than 60 arts organizations in the most populous city of Garden State, “Black Terror” will launch the Lab’s efforts to promote programs and performing artists, from musicians and singers to actors, dancers, oral artists. as well as directors and technical theater staff in the greater Newark area.

Nash Laird met Yendor Theater Company co-founder and artistic director Andrew Binger at the Victoria Emerging Leaders Program at the Institute for Ethical Leadership at Rutgers Business School, where she served as a mentor to Binger.

“I always told him that I wanted to continue to support him in any way as a mentor,” said Nash Laird. “One of the things he expressed was that the late founder Rodney Gilbert always wanted to have a relationship with Newark Symphony Hall, a formal relationship. I said we could do it.

Seeking to “take the relationship up a notch,” Nash Laird approached the WACO Theater Center she was friends with, pitched and the partnership kicked off within weeks.

Nash Laird, who joined NSH in November 2018, said the room was heading for what is expected to be a busy 2020 when the pandemic brought it all to a halt. The programming scheduled for the first two quarters of the year and a concert scheduled for the second part of 2020 have been canceled, she said.

“We were heading into a new year of programming where we were very intentional (by the way) and were booking what we thought were good stuff and it all came to a halt (in March),” said Nash Laird.

Nash Laird said NSH has a great relationship with the IATSE union and the two are working to expand a program that trains high school students and out-of-school people in the area.

Nash Laird said what’s happening with NSH right now is an organic effort that integrates the existing community into its vision.

“That’s why I use the term revitalization and not renewal,” she said. “I think ‘urban renewal’ evokes bad memories of big broken promises, especially in communities of color.”

“In my opinion, one of the reasons gentrification and displacement is occurring is not due to new investments. People want new investments in their community, ”she said. “But often the way this investment is implemented doesn’t really include community members. “

This is one of the reasons Nash Laird chose a minority-owned consulting firm to prepare the RFP and then recommended selecting Clarke Caton Hintz, she said.