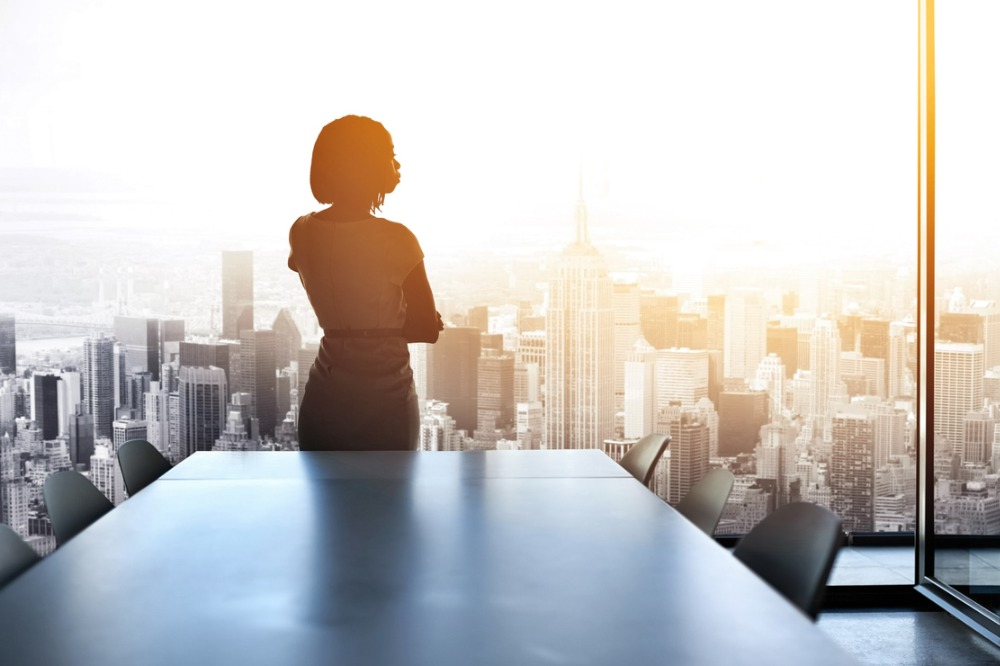 “I am delighted and excited by this new appointment which, as a woman, not only carries a responsibility and importance for our organization, but also, as a first in the P&I sector, for the marine insurance industry. in general,” Ioannou said.

Ioannou joined the then newly formed SCB Hellas in 2005 as Claims Manager, after a career in legal practice and insurance brokerage. She then served as General Manager of the Hellas office in 2009, Regional Director of Business Development in 2013 and Global Director of Business Development for the American Club in 2015. Ioannou was then asked to take the position of Deputy General Manager of SCB and Secretary . at the American Club in 2020.

Also as part of the company’s change in leadership, SCB’s chief operating officer, Vince Solarino, will step down, to be replaced by Dan Tadros, current chief legal and compliance officer.

“The last few years that I have had the privilege of serving the SCB, American Club and EOM have been rewarding, not to mention educational, fitting in quite nicely with my time as a lawyer maritime. I am thrilled and look forward to taking on my new responsibilities as COO of SCB over the coming months, and to working with my exceptional colleagues around the world to develop future success together,” said Tadros.

“The past 27 years have been the most important of my professional life,” said outgoing CEO Joe Hughes. “The prospects for the American Club were, by common agreement, not entirely promising in 1995, but they have experienced tremendous growth and development since then. My colleagues and I are proud of the collective efforts that over the years have brought us to where we are today – marine insurers that command universal respect within the industry.

Hughes also said he was confident that Ioannou, Tadros, Kadi and Hamilton “will lead the Club and EOM to even greater success in the years to come”.