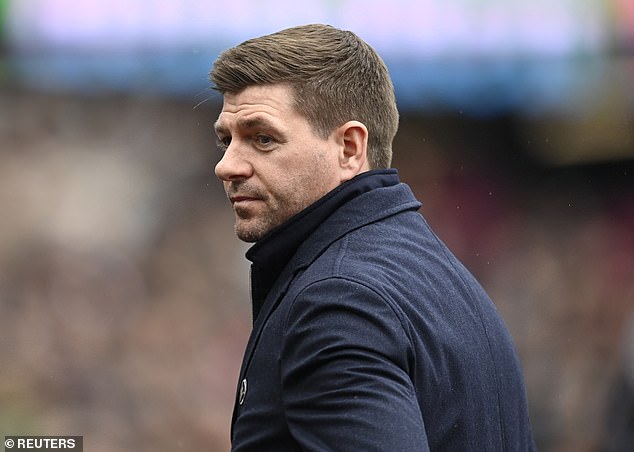 By Sam Brookes for Mailonline

Steven Gerrard believes Barcelona pulled off a ‘masterstroke’ by appointing Xavi as the club’s manager.

Xavi enjoyed a stellar career as a player for the Spanish side, winning the Champions League four times before leaving in 2015.

He returned in November to replace Ronald Koeman in the dugout, and Gerrard believes his previous Camp Nou experience helped him settle into the role.

“With Xavi’s appointment, I think it was a masterstroke from Barcelona to appoint him,” Gerrard said after playing against the Catalan giants in a charity game at Anfield on Saturday.

“He obviously knows the style – which all Barcelonans want to see – and after some tough times it looks like they’re getting back to where they belong.”

“It was obviously a huge result against Real Madrid. As a Barcelona fan, from afar it’s really good to see them shoot well.”

Xavi got off to an inauspicious start as his side were knocked out of the Champions League in the group stage, while Barcelona were also beaten by Real Madrid in the Super Cup and Athletic Bilbao in the Copa del Rey in January. 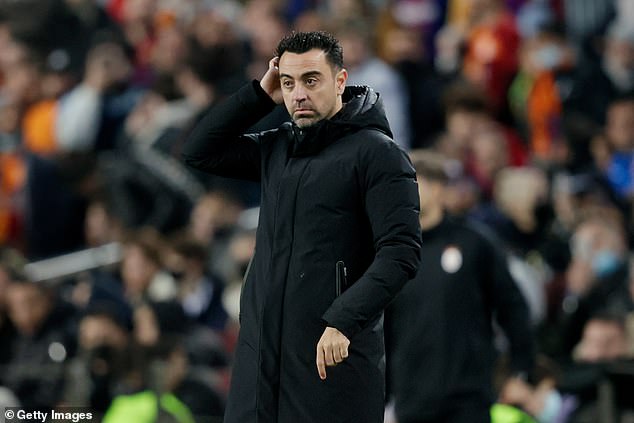 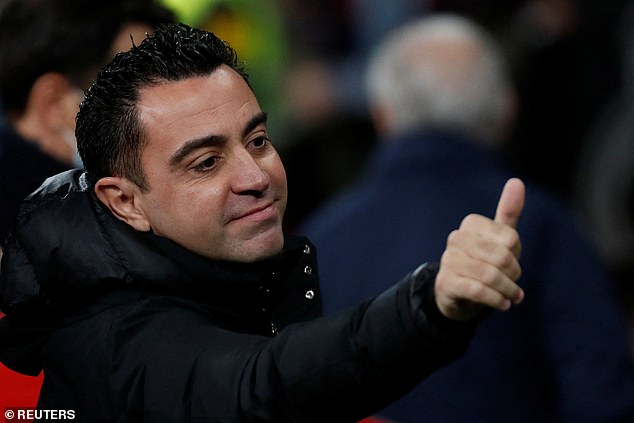 He now appears to have turned things around as his side beat Real Madrid earlier this month.

However, they seem to have taken a leap in recent weeks to enter La Liga’s top four.

Before the international break, Barcelona won five games in a row, including beating Real Madrid 4-0 at the Bernabeu.

They are now third and just three points behind Sevilla with one game less.

Winning the title, however, seems to be overtaking them, as they are 12 points behind leaders Real Madrid.