Performer is slowly dying, just like their art in the Covid-19 pandemic 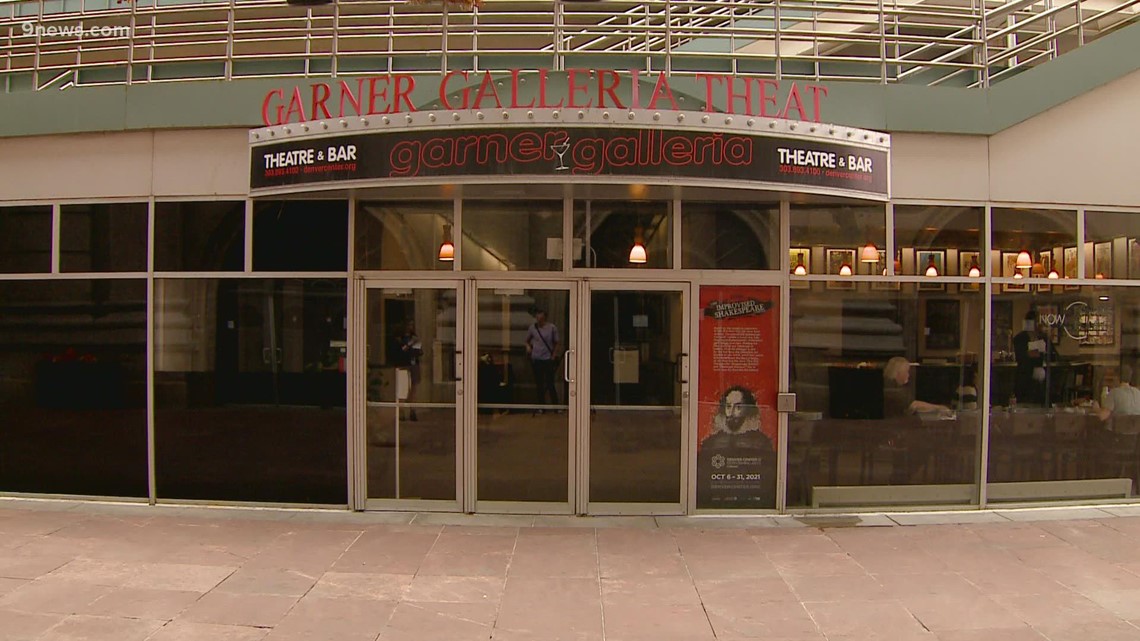 The pandemic of these a year and a half has left virtually no one unscathed. Whether it’s fighting disease or sustaining livelihoods. Covid-19 closures and restrictions have forced many small businesses to close and left people out of work. The same goes for the entertainment industry. From well-known artists to the marginalized, to those who provide logistical support, to event planners, all have suffered huge economic setbacks.

The folk artists of rural India are no strangers to misery. With most of them depending on events for a living, the Covid-19 restrictions have also had a negative effect on their lives. Most areas of the country not allowing gatherings of more than 50 people for most of the year and a half of the pandemic; the performer is slowly dying, as is their art.

There are two categories of folk artists, the most famous who perform internationally and at major events in India; and others that occur locally at private gatherings such as weddings or seasonal and religious home functions, and at social cultural events in temples or other community spaces.

While some have lost jobs due to government restrictions on gatherings, others due to the stigma attached to Covid-19 and the fear that people will spread it. Not to mention the declining personal income of people who are forced to cancel performances at events because it was seen as an additional expense.

The villages of Barmer district in Rajasthan, which has many households trained in the Langa-Manghaniyar musical tradition, have not seen any work for a year and a half. “No one is inviting us to their homes anymore because they fear that we are carriers of the Covid-19”, explains Yar Khan.

In Rajasthan, folk artists are mainly involved in the performing arts. Most have no other means of income unlike Uttar Pradesh and Madhya Pradesh where they have small farmland to cultivate their own produce. With tourism flourishing in Rajasthan, most folk artists made their living by performing in tourism related activities. With the start of the pandemic in March 2020, all tours by foreign groups have been canceled and the domestic tourist has also become skeptical about travel.

Most folk artists managed to survive the First Wave of the Pandemic with their existing economies hoping that once the lockdown opened and performances would begin. Between last October and last March, some artists had at least one performance. But come in April 2021 and it all got stuck again.

Artists were therefore forced to take jobs as construction workers or set up carts selling vegetables and snacks. But finding a job in itself is a challenge. In areas like Jaisalmer, which is experiencing a drought, does not even offer agricultural work this year. Thus, members of the folk community who have received part of their labor in cereals are left dry.

In Kerala, the situation is deeper. Rajeev Pulavar, a traditional puppeteer from Kerala, said: “For the past three years, most artists in Kerala have been severely affected, first by the floods and then by the Covid-19 pandemic. Onam is the biggest earning season for an artist. Most of them earned a large portion of their income during this festive season, either by performing in temples or in individual homes. But for the past three years, there has been no performance during that time. This year’s situation was no different.

Dr Chaggan Lal from Jaisalmer points out: “The situation for folk artists is grim. They don’t even have to eat. Some artists began to make morning tours of the village, singing and playing instruments in the hope of gaining support. Some villagers, who can save, offer wheat or flour. On another occasion, if a child is born, they go to sing outside their home and manage to get fifty rupees.

The folk artists from Ladakh and Himachal Pradesh, who were the main performers, are doing well. The marginalized background musician and those carrying instruments barely manage to get food home.

Some people stepped in to help these artists. In Jaisalmer, a few producers supported six families. Bollywood singer Mohit Chauhan has supported more than 2,000 folk artist families in Rajasthan, Himachal Pradesh, Kerala, Sikkim and Arunachal Pradesh with ration kits. Chauhan says, “I am an artist and for the past year all my shows have been canceled. If I feel the pinch I can surely understand what folk artists have to go through. “

Few NGOs like Anhad in Jaisalmer, Indian Trust for Rural Heritage and Development (ITRHD) in Rajasthan, and Uttar Pradesh and Nivesh, a Delhi-based NGO, have supported folk artist families across India.

Although timely, these diets remain a short-term solution. Pulavar clarifies: “Here in Kerala, the state government has been kind enough to distribute free rice this year and last year, but without representation there is not even money to buy the spices. , not to mention lentils and sugar.

There are artists who have taken out loans, others who have health problems; they had to sell their property to get by. The distribution of rations alone would not see them survive.

Rachna Bisht, President of Nivesh, says: “Over the years we have worked with these artists and when they asked us for help we reached out to donors and had ration kits delivered to their villages. We are happy that now states are extending their support. However, they need to get their livelihood back. We would be happy to work with state governments to help these artists. “

The sad part is that, despite the relaxation of Covid-19 protocols, performances, events or gatherings do not appear to start again in the near future. Consequently, the stake is not only the survival of the artist but the art itself. Many of those who have moved on to other professions will never be able to return to the performing arts. What appears to be a personal loss of a human being is a greater loss for the country and the global community. Because many arts which were in danger, will die a quiet death, never to be seen again.

Dr Chhagan Lal says: “How will art survive when the folk artist can barely find the money to put food on the table where will he find the money to repair his instruments? who have been silent over the past year and a half. “

Unless countries put a long-term plan in place, Covid-19 will be responsible for a huge loss of our intangible cultural heritage and knowledge. Governments must not only give permits for cultural and social events, but also organize events to help artists earn a living. The need of the hour is to find innovative ways to give work to artists in their own field of work, so that our cultural traditions remain alive and do not slowly die in this pandemic.

Disclaimer:Shaguna Gahilote is a published author and advises on programs in the fields of education, culture and has worked with international agencies such as the UN

(The opinions expressed in this article are those of the author and do not represent the position of this publication.)