Manchester United may have just hit the wall in pursuit of one of their main transfer goals.

Overall, the past summer was a success for Manchester United, having signed longtime target Jadon Sancho and orchestrating the return of Cristiano Ronaldo.

However, West Ham United Declan rice is one name in the club’s long list of transfer targets that has never come close to joining the Red Devils.

Even after the start of the new season, Rice continues to be linked with a move to Manchester United.

The midfielder’s value has been said to be the main issue, as the roughly £ 100million ($ 137million) price set by West Ham has managed to fend off the suitors.

Ditching the topic, West Ham boss David Moyes admitted there was indeed a ‘good deal’ of £ 100million ($ 137million) for Rice over the summer.

It was meant to see if the player is really wanted by the big clubs, and based on Moyes’ comments, it looks like the Hammers were right about that.

“We have a lot of really good players at this football club and I think as you build and develop I think people could always come and watch your players,” he continued. “But it’s good that they are because it’s telling us they’re okay.”

Apart from Manchester United, other big-spending English Premier League clubs such as Manchester City and Chelsea were among Rice’s alleged suitors.

Earlier reports also claim that Rice’s value has skyrocketed to the aforementioned figure, although Moyes is convinced the 22-year-old is worth “much more ” only that.

It didn’t take long for Rice and Moyes to finally talk about his transfer ties as rumors were constantly circulating.

The Hammers star insisted he remained focused on winning with West Ham.

“We’ve talked about this a lot in the past,” Rice said of the rumors last month. “Everyone knows how I feel about West Ham and how I feel about playing under the direction of the manager and what it’s like playing with the group of players I play with.”

“I feel you can see in my performances that nothing is going, nothing concerns me. I play with a smile on my face, I go there, I lead the team.” 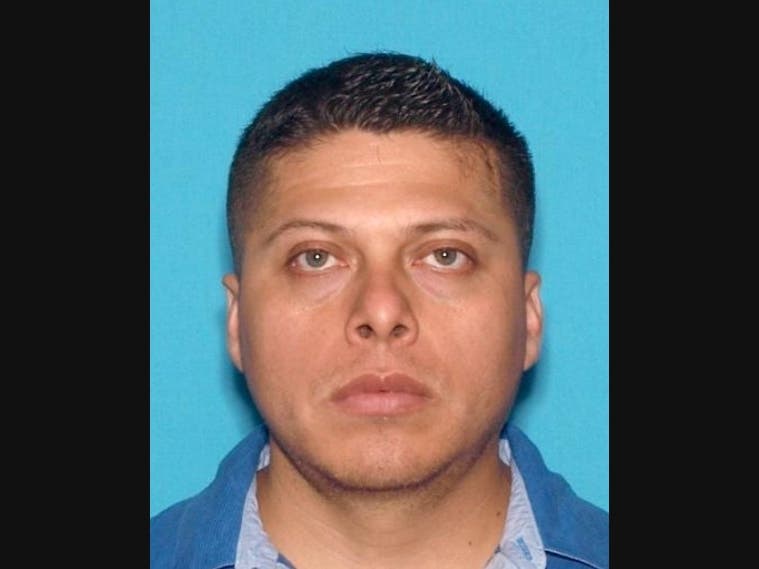 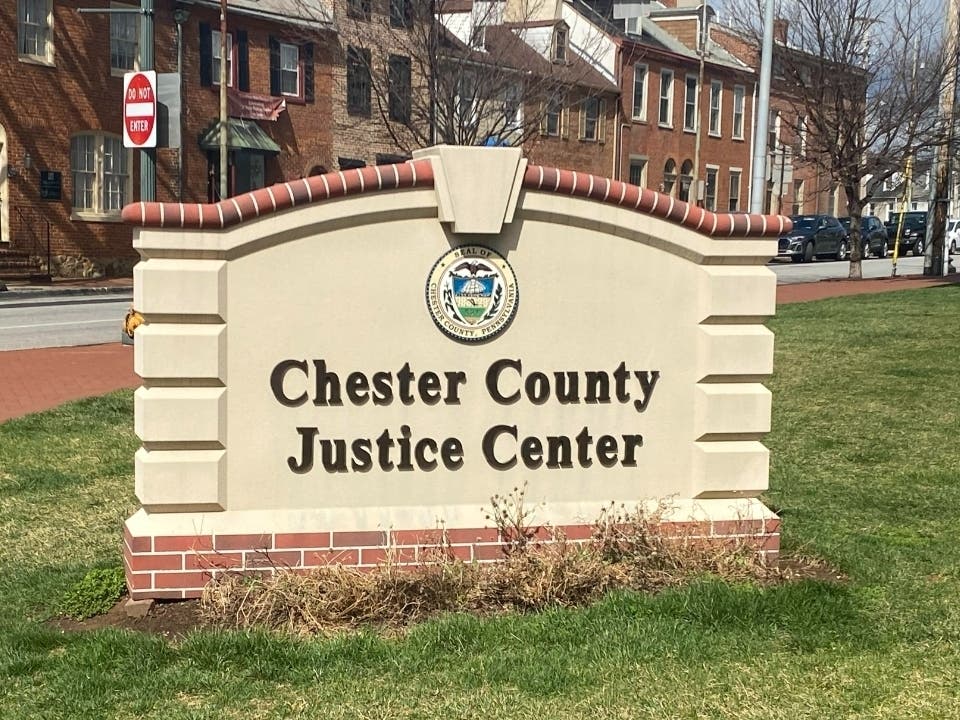