Leeds deal blow as club manager opens up on transfer 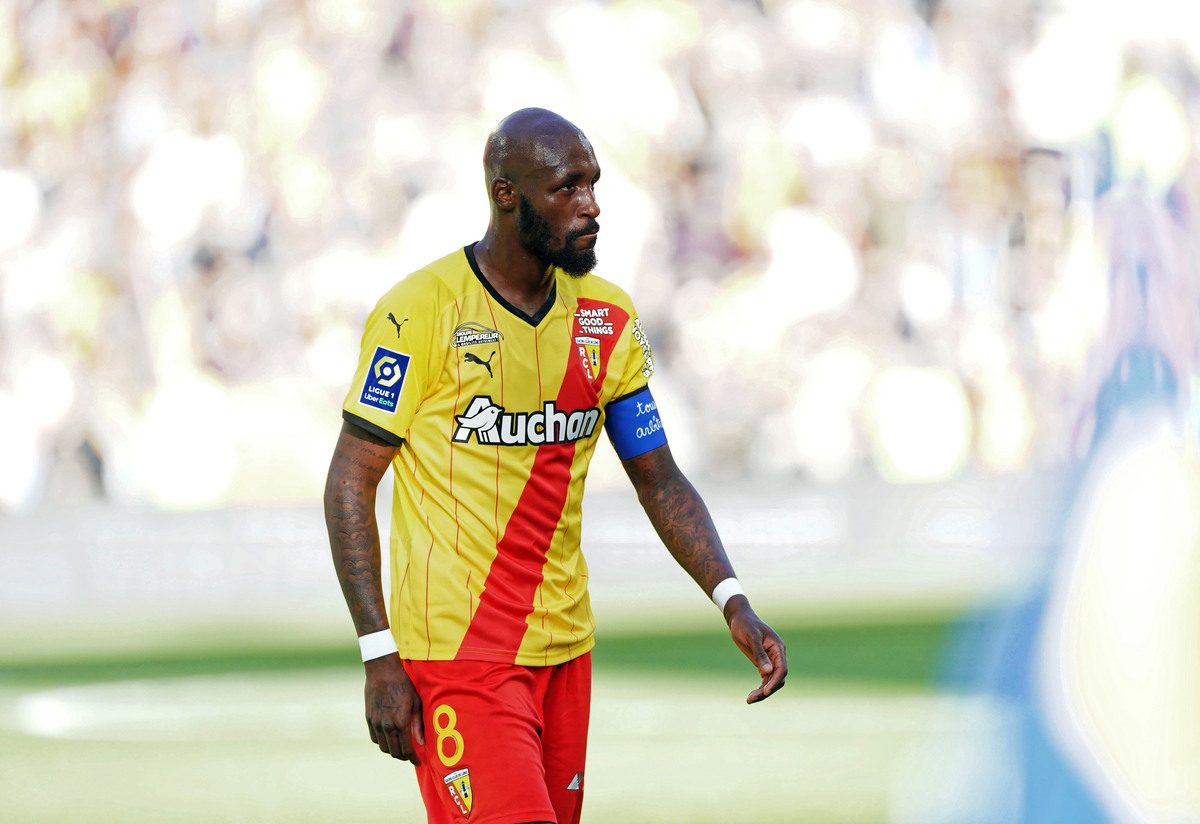 Leeds deal blow as club manager opens up on transfer

Leeds have been dealt a blow in their pursuit of Seko Fofana as club manager Franck Haise has revealed he is “not bothered” by transfer rumours.

The Whites were linked with a January move for the central midfielder [Foot Mercato] and reports Thursday [Jan 13] suggested the Ligue 1 side had rejected a £14million offer from Premier League rivals Burnley [Ryan Taylor].

But at a press conference [via RMC Sport]Lens manager Haise commented on the deal rumors and said he was “not bothered” by talk surrounding his player.

“It doesn’t bother me at all because it’s one of the things that happens every winter,” he said. “I don’t have the impression that there is any questioning in the group.

“For Seko, I don’t feel like it matters to him much. He knows what it is, we know everything. There isn’t much at the moment.”

Seko has been a terrific player this season in Ligue 1, scoring seven goals in 22 games so far in the campaign.

His box-to-box style has been identified as the perfect cure for Marcelo Bielsa’s side, who currently sit eight points above the relegation zone after winning just four of their 19 Premier League games this season.

Seko has worn the captain’s armband for much of the season and could provide some leadership in midfield, especially as Kalvin Phillips is set to be out injured until March.

His ability to drive forward with the ball and his energy to assist on both sides of the pitch is also always a positive, and with only Raphinha scoring more than two league goals this season, Fofana’s added threat will be a huge advantage.

The news that the manager is not worried about a potential transfer suggests he doesn’t expect Fofana to be fazed by talks of a move, meaning it could be difficult to get him off mid-season.

While he is currently out with the Ivory Coast for the AFCON, it will be relatively easy for him to ignore speculation which gives Leeds less time to work their magic and convince him.

Lens are in no rush to sell their best man, so Leeds are going to have a very hard time securing a deal, especially with competition from other Premier League clubs who have the cash to spend.

In other Leeds news, Leeds star gets international call, could miss PL game in February – report