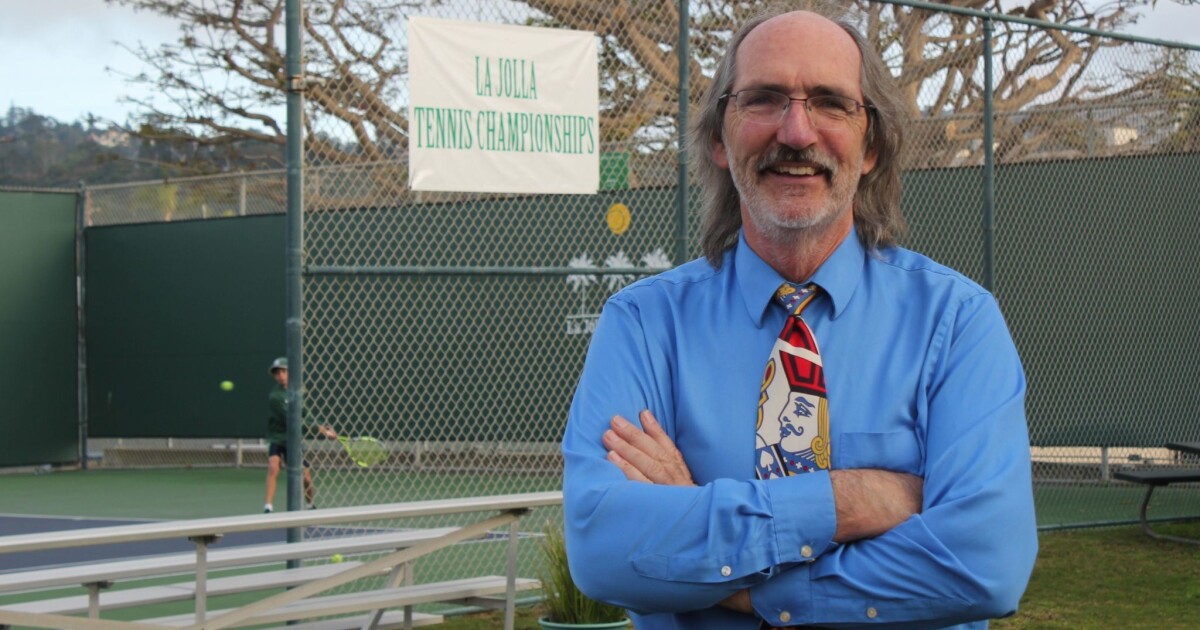 When Scott Farr signed on to become manager of La Jolla Tennis Club, he agreed to do so on a temporary basis. But after managing his summer tournament and finding donors and a way to reduce dues, he decided to stay. Now, after 15 years, Farr will leave the club after refusing a pay cut. Its last day is April 30.

Farr said he took up tennis more than two decades ago, “just for fun as a recreational player.” But over time he got more involved in the inner workings of the La Jolla club. He joined the board of directors in 1995 and later became its manager.

However, a new board was sworn in this year and decided to offer Farr a renewed contract “at a severe price,” which he declined.

“It wasn’t my decision, but it’s set in stone,” Farr said. “It’s new advice and they can do whatever they want.”

Board chairman Ralph Temple said Farr “ran the club well” and “oversaw some of our biggest tennis tournaments.” LJTC hosts the annual La Jolla Tennis Championships as well as a free two-week summer clinic for children ages 6 to 12.

Temple has not commented on Farr’s contract. He said a job listing for the manager will be published and made available to the public.

Farr said, “Tennis is a great sport and I love supporting public tennis facilities. My goal as a manager was to reduce membership fees. And now we have some of the lowest fees in San Diego. I’m proud … that we were able to keep good facilities but the costs were low. It’s important to make the club look good as it’s an old facility so I’m glad we were able to do that.

Farr teaches online and offers private lessons in another game he loves: bridge. “It’s great to have this vocation too,” he said.

“I hope the board will bring someone in to replace me and carry on the traditions. We have quite a story and I am honored to be a part of it.

The club, located at 7632 Draper Ave., dates back to 1915 with a donation of three courts by Ellen Browning Scripps, with lights on wooden poles. The club was officially established in 1917. Six more courts were added between the 1920s and 1960s. The club purchased the land on which it sits at the adjacent Bishop’s School and donated it to the city in 1938.

Farr’s departure is one of the few changes the club is going through.

The board is replacing the lights that light up the courts after complaints from neighbors that the lights were too bright and interfering with their view of the night sky.

“The board has approved the replacement of the lights with appropriate tennis lights certified for the starry sky and which will eliminate the problems,” Temple said. “The lights that were there weren’t correct. The light is not on the ground; it overflows everywhere. The light that shines in their homes is useless. It will be expensive, but we will be using the same types of lighting as many other clubs. ”

The club has allocated $ 30,000 of its funds to purchase the lights and will launch a public campaign to raise the remainder.

“We want to solve the problem; it’s in everyone’s best interest, ”Temple said. “If we can’t get the new lights, we’ll turn off the lights we have. “

In addition, the club is no longer accepting new members.

“We have 500 members for nine courts… the use of courts has increased a lot due to the pandemic, [with] tennis being outdoors and a socially distant sport. It’s getting difficult to get court time, ”Temple said.

However, membership is not required to play; customers can get day passes for an additional charge. “Due to the nature of our club, it is city property so it is open to everyone,” Temple said.

Board meetings are held online, typically the second Tuesday of every two months. For more information on meetings, visit ljtc.org/about-us. 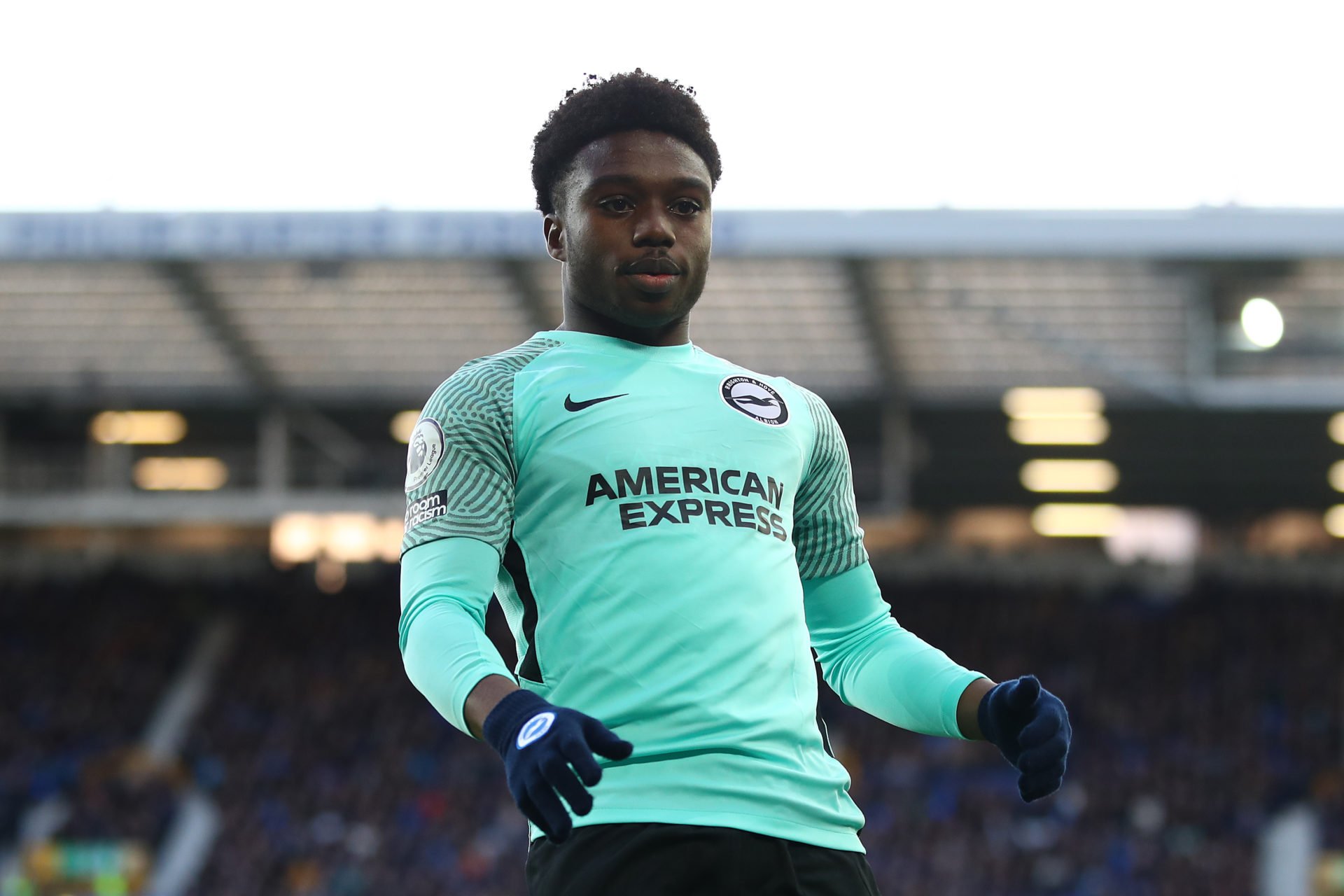