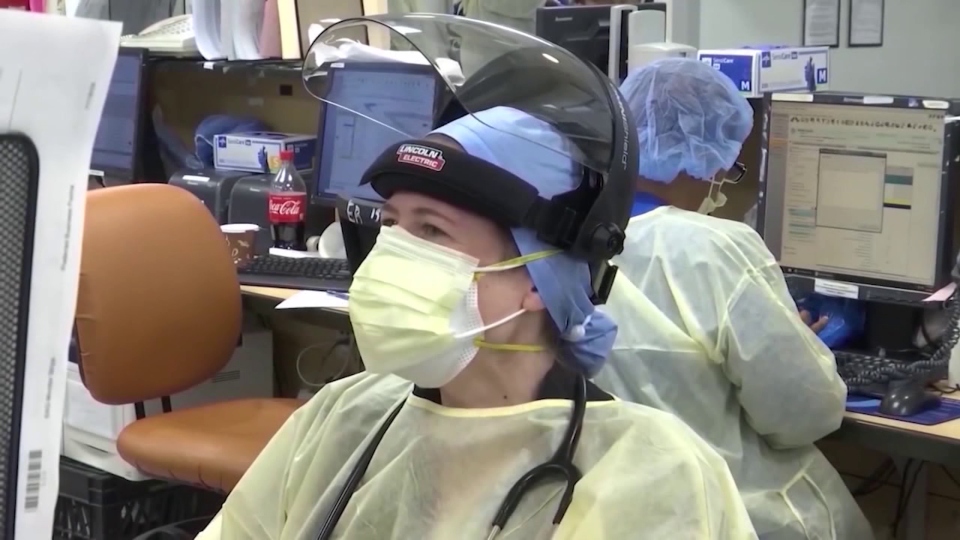 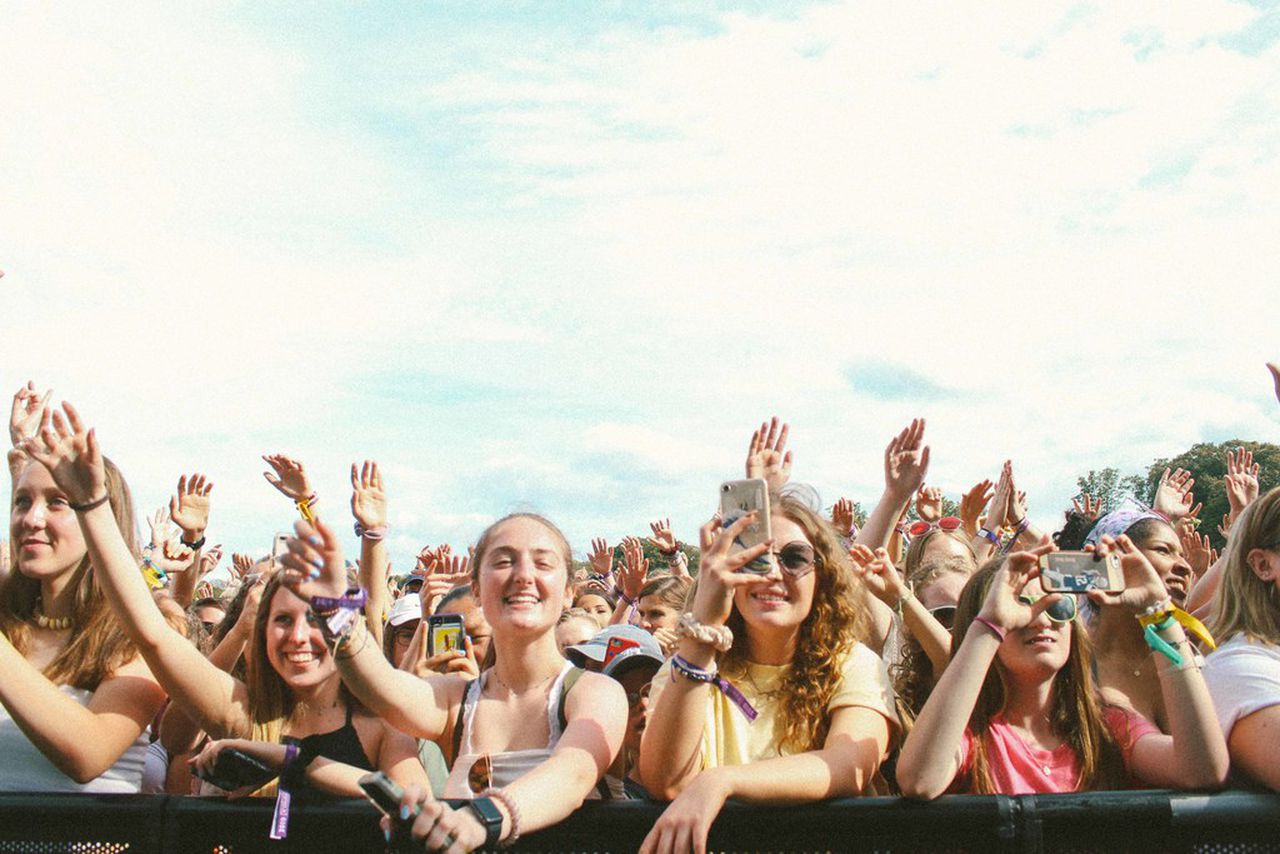 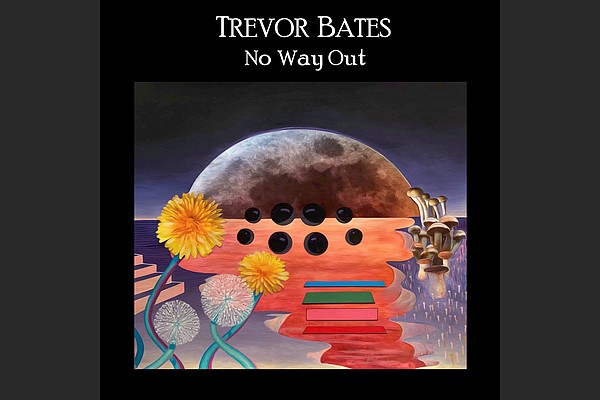 The Universal Music Group (UMG) logo can be seen in a building in Zurich, Switzerland on July 25, 2016. REUTERS / Arnd Wiegmann

The American investment fund Artisan Partners joined Thursday with another minority shareholder of the French media group Vivendi (VIV.PA) to oppose its spin-off of Universal Music Group (UMG), denouncing the transaction as unfavorable to certain investors.

The transaction – whereby Vivendi aims to list Universal in Amsterdam and sell 60% of it to existing Vivendi shareholders – will be put to an investor vote on June 22.

Artisan, who declined to comment on the size of its stake in Vivendi, echoed Bluebell’s argument that the distribution structure was unfavorable to minority shareholders because it was not tax efficient.

He said he also opposed Vivendi’s plan to sell pieces of UMG before listing, such as a 10% stake that William Ackman is in talks to acquire through his blank check company Pershing Square Tontine Holdings. (PSTH.N).

“Selling chunks of UMG to other investors for cash is a sub-optimal capital allocation decision,” Artisan portfolio manager David Samra said in a statement.

“We would prefer Vivendi to transfer all of its ownership of UMG to shareholders on a tax-efficient basis.”

UMG is valued at around 35 billion euros ($ 43 billion), including debt, according to Vivendi.

Vivendi, controlled by French billionaire Vincent Bolloré, would still retain a stake in UMG after the spin-off. If he goes ahead, Vivendi would have 10%, Pershing Square 10%, Bolloré 16% and a consortium led by Tencent 20%.

Glass Lewis and ISS, the world’s two largest proxy advisers, have recommended Vivendi shareholders vote in favor of the spin-off plans. But Glass Lewis said Bluebell’s demand for a higher cash dividend to sweeten the deal for minority shareholders was “reasonable.”

The two firms also recommended to investors to vote against a resolution giving Vivendi the possibility to buy back and cancel up to 50% of its capital, considering that it was not in the interest of the shareholders.

Glass Lewis cited Bluebell’s concerns that Bolloré could use the tool to increase its stake in the media group without making a takeover bid.

Previous I was “harassed” during the time on “Dance Moms”
Next ‘IT WAS JOY’: In the last days of the school year, the students of Eureka High Performing Arts had their turn on stage | Lost Coast Outpost