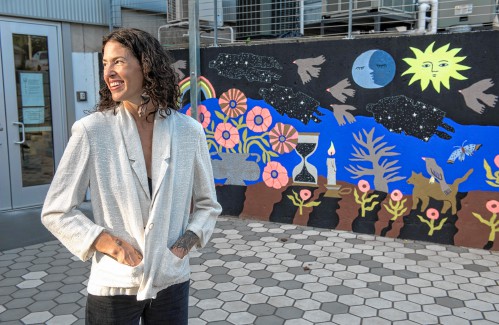 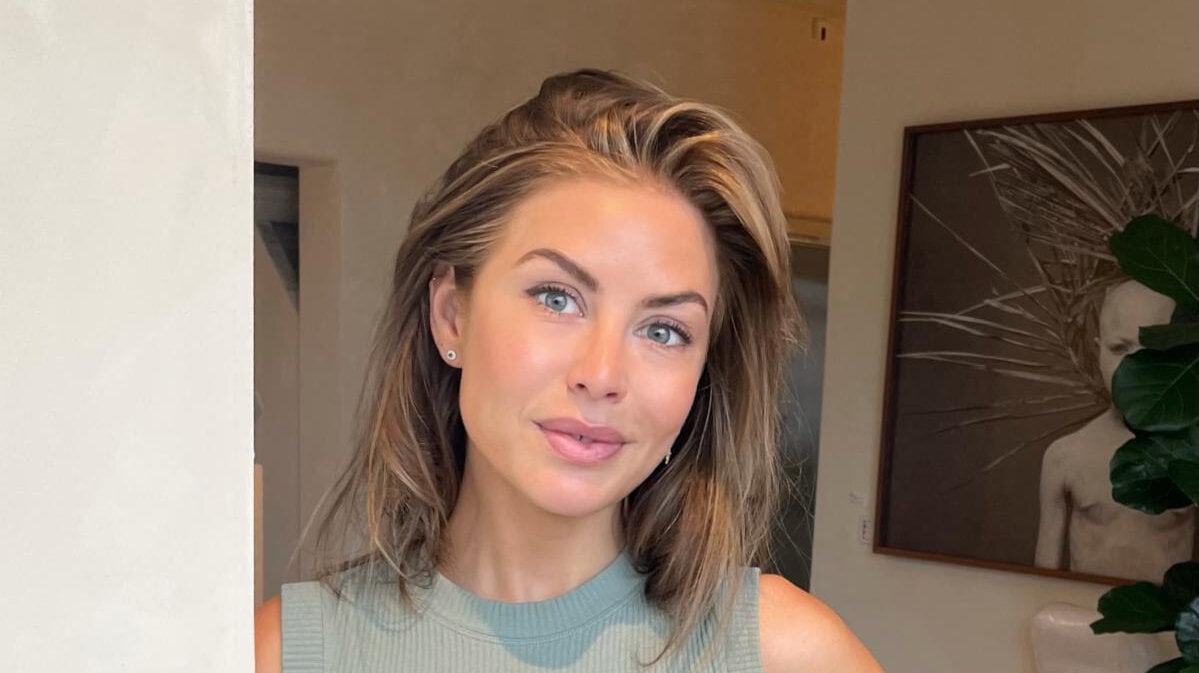 I always wonder about the origin of things like art, plastic and … well, that’s about it.

You see, art is a very big subject. It encompasses a lot of things like literature, paintings, theater, singing, drawing, photography, sculpture, watermelon breakage, and of course plastic.

One of the mediums of art is dance, which I find totally fascinating when I think about how it all happened.

I also find dancing incredibly stupid when I’m in situations that require me to do it.

The most recent was at a wedding where I fulfilled a wish I made to my wife that I will dance a slow dance with her whenever we are in the same dancing room. .

Even though no one is watching, I am not dancing, and I am not saying that just because I think the government or the aliens (or both) are watching us all the time. I’m just not dancing – just ask Agent Zorkthm, the alien g-man assigned to me, and he’ll back up that statement.

Anyway, I did a simple internet search, asking “what’s the point of dancing?” and found a few articles that answered many questions, but none to my satisfaction.

One article states that the purpose of dance is to express an idea or an emotion, releasing energy or simply reveling in the movement itself.

OK. So answer me this: Where does the Stanky leg dance move fit into that definition?

Part of the article that caught my eye was a section on how not to look embarrassed while you dance.

The advice he offered was to find your body’s natural rhythm, as no two people have exactly the same bodies, tastes in music, dance training, pain tolerance, or life experiences.

I’m a fat white guy from southwestern Pennsylvania who listens to a band called “J. Roddy Walston and The Business.” What is my body groove and my favorite dance move called “Changing a tire in a snowstorm”?

While the articles have been thorough and informative, I fear this was pro-dance propaganda that did not take into consideration the supposed history of dance.

Perhaps a dance historian would be in a better position to talk about the origins of dance. However, I once walked past a dance studio and bookstore on the same street so I think I’m pretty skilled.

Obviously you can’t dance without music and since music was invented in 1895 dancing was invented in 1892 when Ludwig Van Beethoven was playing the harpsichord at Carnegie Music Hall and a few of the spectators decided to go. lift and shake the tail. feathers.

Well, as you can imagine, it didn’t turn out so well that others in the hall concluded that the contorted concert attendees were devil-possessed witches and wizards and were all by the way. continued burnt at the stake that night.

Sadly, as the bodies burned in the town square, Beethoven played the saxophone solo from Billy Joel’s song “Just the Way You Are” and that, with the glow of the human bonfire, caught all the couples. married off guard, and husbands found themselves forced to invent slow dancing with their wives.

After that, the dancing was officially out of control.

Fast forward 20 years when Kevin Bacon, before he rose to fame, moved to a small town in the Midwest and discovered dancing was considered illegal by actor John Lithgow, who moonlighted as a reverend in that town. .

But kudos to Lithgow for being such a stellar figure in history for having the decency to ban dancing; it’s just a shame that they must have burned it at the stake where the dancing continued.

That’s the problem with the story, folks; if you don’t study it a bit while watching 80s movies, you are doomed to spend a “weekend at Bernie’s 2”.

So these are the two most important and bloodiest stages in dance history, and we’ve been suffering from it ever since because it’s here to stay. I mean, dancing even survived disco … disco!

Moving forward in a world where dance, the blues of artistic expression, the best I can say to those people who find dance visually repugnant like me is, well, at least you have an ally.

With that, I hope you continue to fight the system, sit at weddings with your arms crossed against your chest as they do the electric slide and reluctantly fulfill your marital obligation to slowly dance … then turn around. in your place before they trap you with the chicken dance.

Believe me, the government and the aliens watching will thank you.

According to Hofmann is written by journalist Mark Hofmann from Canton Rostraver. His books, “Bon deuil! A Guide to Biting the Big One … and Dying, Too” and “Stupid Brain” are available on Amazon.com.